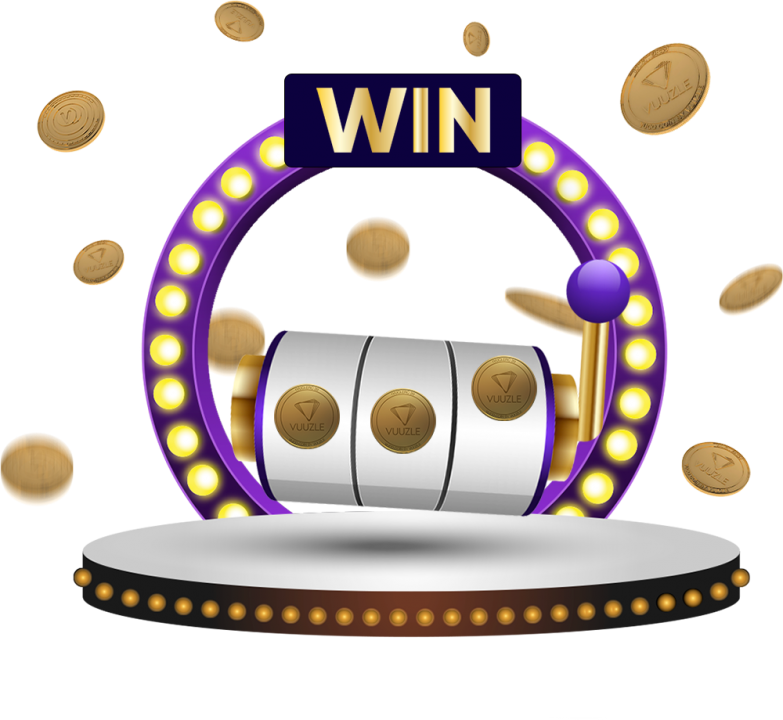 Here are some of the highlights:

Vuuzle Media Corp’s priority is to occupy the niche of one of the world’s leading production centers and media content providers. In particular, the Vuuzle.TV media platform publishes unique content every day, which can also be watched ONLINE and for FREE – 24 hours a day, 7 days a week.

The Portal is a modern thriller series about fallen angels and a new frontier of life, where power, resentment, and anger reign. Timing of one series – 30 minutes. Each episode of the mini-series has its own interesting culmination. In the first series of “The Portal”, the producer Malcom sells his soul and also exchanges it for money and fame. The Portal is one of the best originals produced by Vuuzle.TV, along with Vuuz News, Angie TV, and Hot Topics with Ronnie.

The new Vuuzle Studios is an innovative product of an excellent original design. Here, you can dive into the universe of Marvel and its characters like the Hulk, Spider-Man, Captain America, Wolverine, Thor, and others. Vuuzle Studios is also equipped with the latest technology and will use the world’s leading TV and cinema technologies. 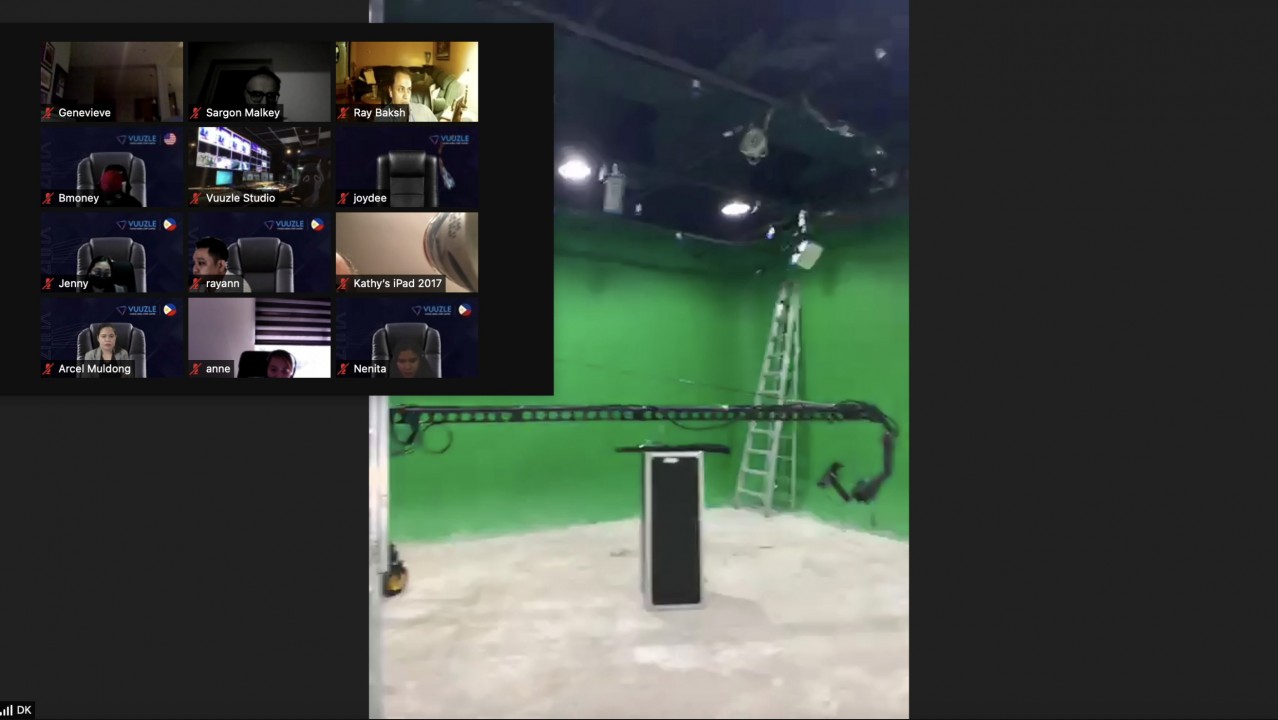 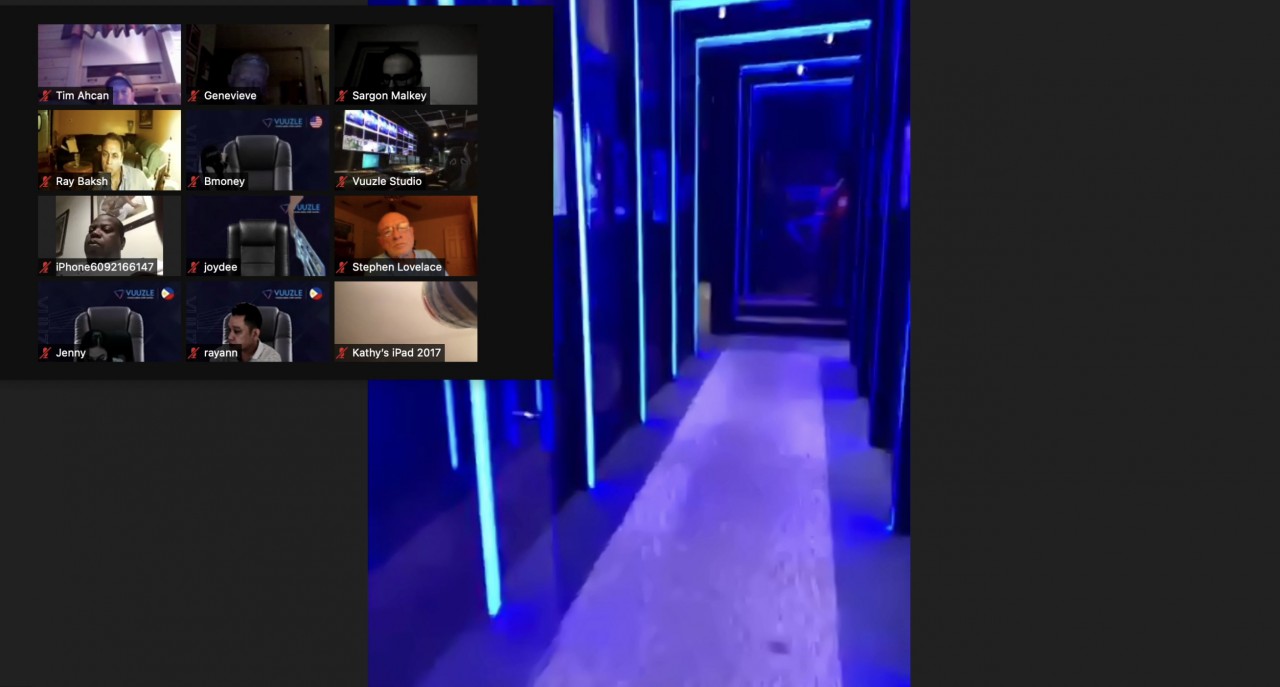 It is also worth noting that the production of TV and film products takes place in real-time. Furthermore, Vuuzle Studios uses state-of-the-art technology such as CGI, making it a new home for world-class shows that equals to the new Hollywood!

Vuuzle Media Corp Limited became the first company in the history of OTT to release its token called Vuco Coin. VUCO, which means, “Vuuzle coins” will be available on several marketplaces where a new breed of investors is gobbling up shares in company’s all over the world through tokenization backed up by bitcoin or Ethereum. 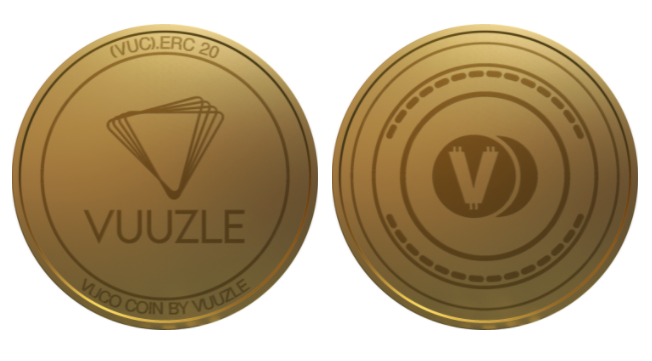 The company is also launching a new platform for cryptocurrency trading called Cryptocaptrades, which pioneered a platform that will allow you to store, send, buy and sell cryptocurrencies. 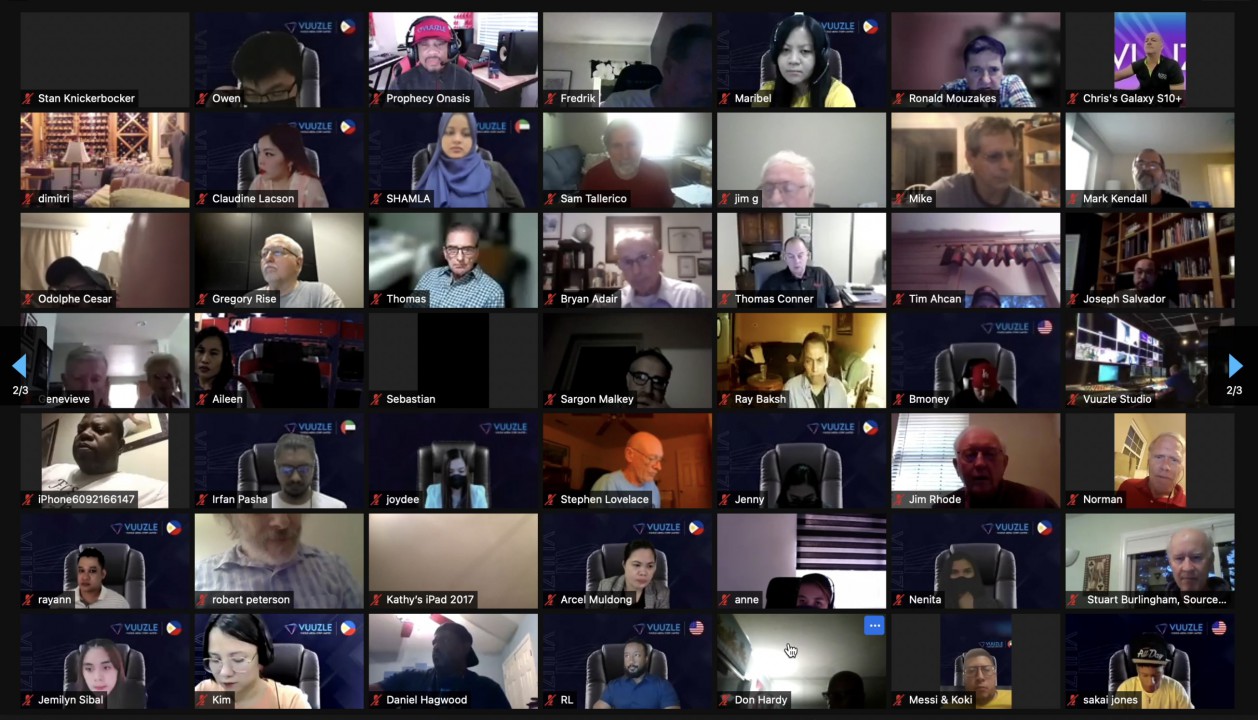 Shareholders praised Ronnie Flynn during the meeting, as all presentations turned spectacular. The meeting was commended as an organized one, and the company’s achievements and success boomed throughout the Zoom conference. Also, several questions were addressed by VMC Limited’s CTO Prophecy Onasis, Director of Livestreaming Jock Mirow, and CEO Ted Joseph. They happily answered all queries of shareholders during the meeting, which impressed everyone. 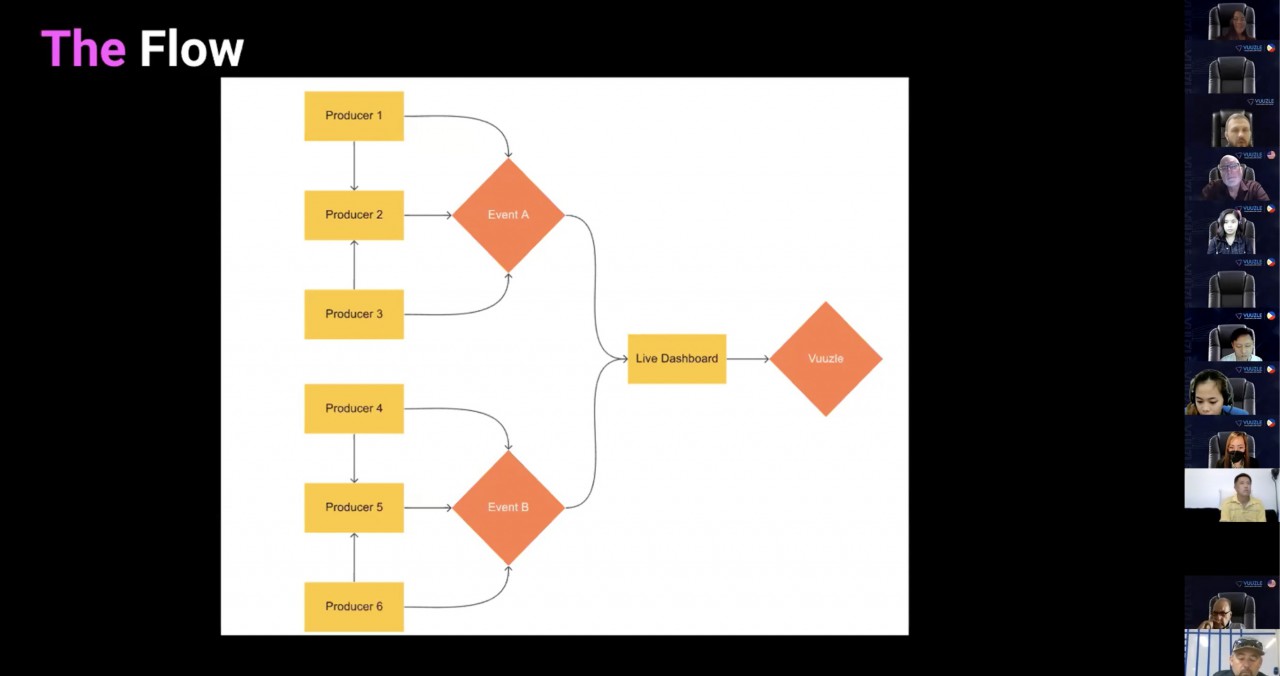 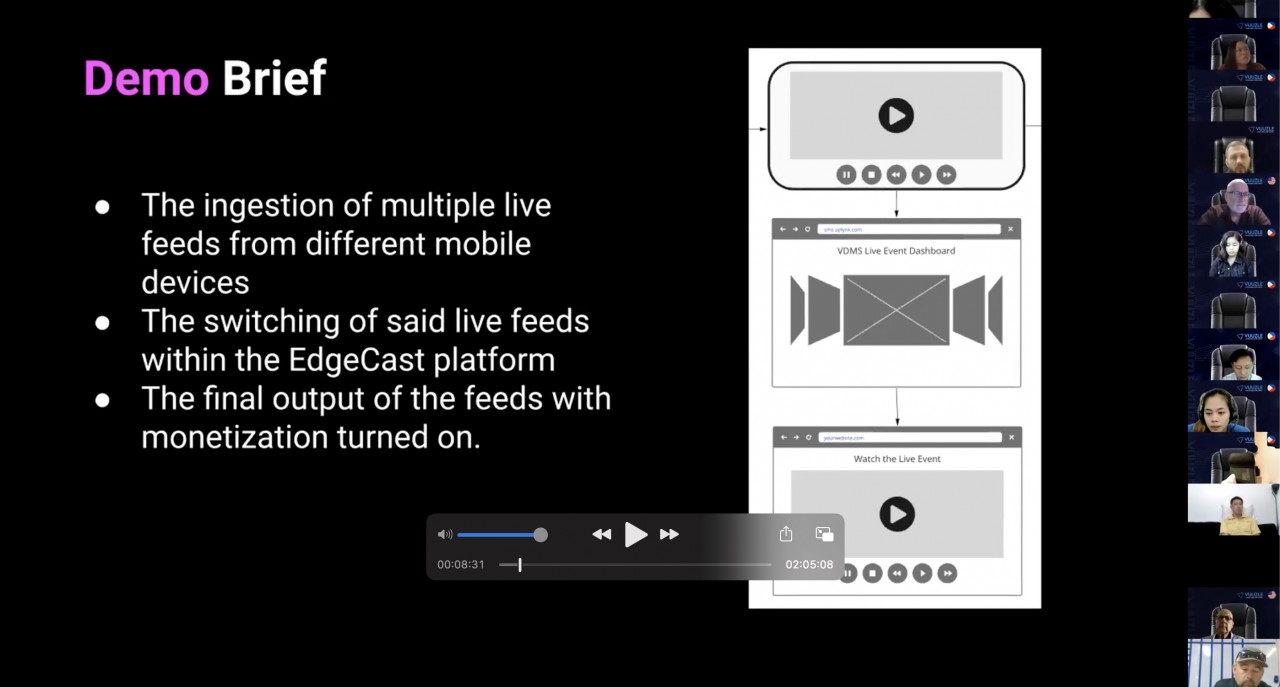 Towards the end of the meeting, an unexpected person started asking questions that are irrelevant and immaterial to the meeting. Of course, it was all planned and part of the propaganda. 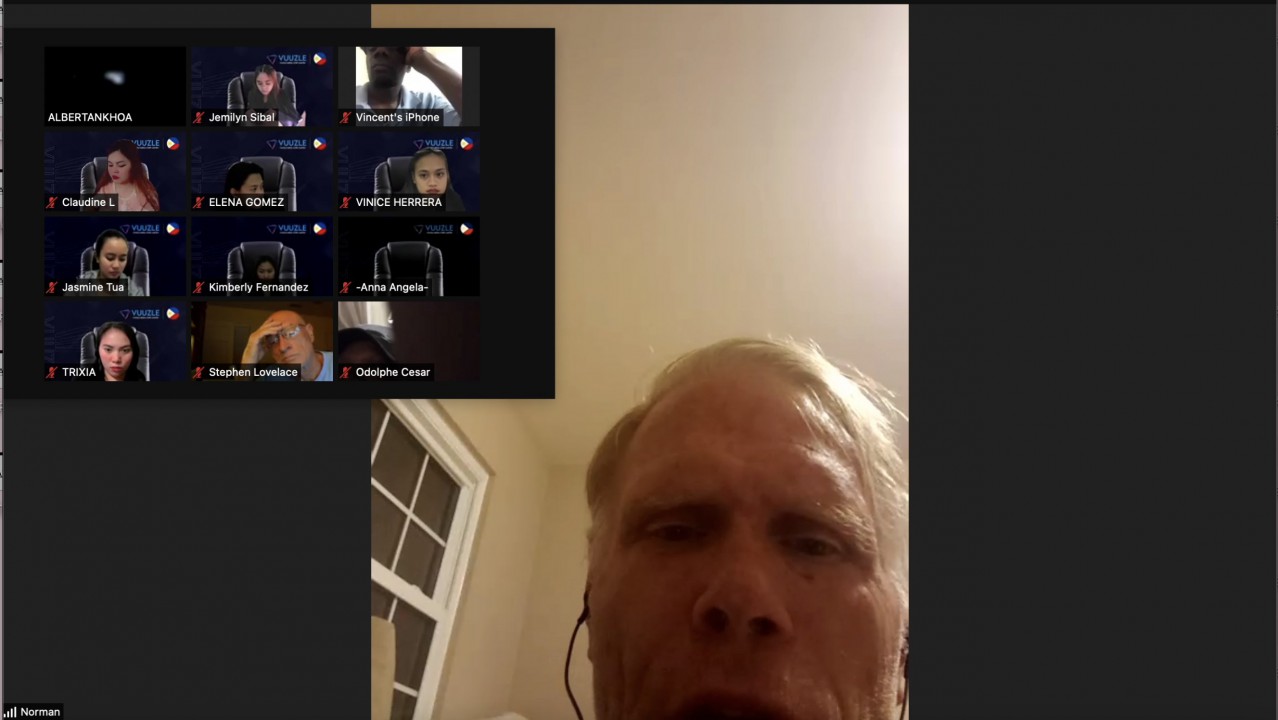 Recently, the company has been tangled with a made-up fraud case. This issue aims to tarnish the good name of the company. But rest assured that everything is being handled well because the truth sides the good. You may click the following links to know more about this issue:

FBI and DOJ stay blind amidst Death Threats sent to a 73-year-old man, threatened him to go to prison instead

As obvious as it may seem, the propaganda still continues even on private gatherings. Among 260 participants, a number of them are from odd accounts. Of course, as the company upholds the welcoming culture, persons who aren’t invited were accepted. Watching the virtual meeting’s sweet taste of success seemed bitter to them.

The whole meeting went great and smooth despite an unfortunate incident towards the end. Vuuzle Media Corp Limited still proved its potential and relevance in several fields such as entertainment and innovations.

The whole workforce of Vuuzle Media Corp Limited appreciates every presence in this recent meeting. Everyone looks forward to having more fruitful years to spend in the business. Cheers to bigger wins for us! Got a Question? Call 1-866-4VUUZLE (488-8953) For more information, email Vuuzle Media Corp & Vuuzle.TV at support@vuuzletv.com and find out what we are doing and how you can become an investor partner with Vuuzle.TV Facebook | Twitter | Instagram