How to Turn Off PS4 Without Controller? 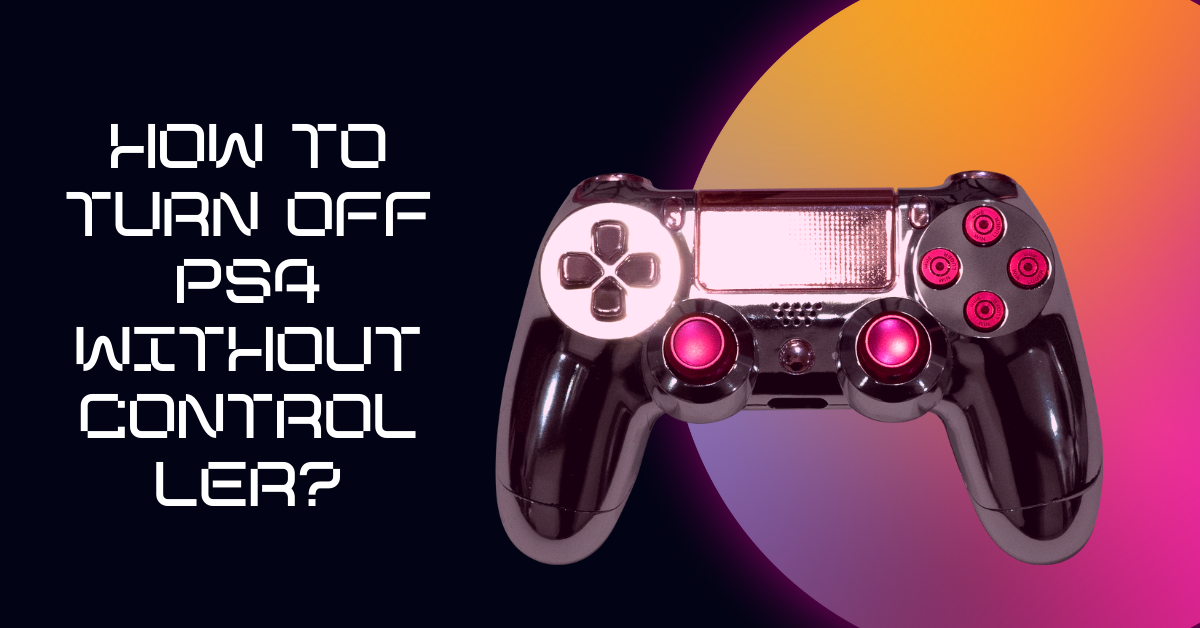 PlayStations are the best-selling and the most sought-after consoles of all time, hands down. The company has two absolute winners out of its line-up of now five consoles; from the original PlayStation to the latest PS5, the five generations of the console (except for the third one) have come to define gaming and good hardware and products. The two winners from the lineup are the legendary PS2 with a record-shattering 155 million units sold to-date, and the PS4, with nearly 116 million units sold as of 2021, and still going strong.

Needless to say, a good part of Sony’s offerings being so marketable is the fact that they are chock full of features that make them easy to use and easy to play on. One of the major plus points of the PS4 was the DualShock 4, which acted as a remote to the console, controlling most of its functions. So, how to turn off PS4 without controller?

The DualShock 4 acts like a remote for the PS4, wherein you can control much of the functionality of the console from the remote, including using it to turn it on and off. It even has an amazing feature where you can click on the PS button on the controller (while the console is connected to power) and it will blink for a few times before turning on the PS4, which is a relief considering that the button placement on two of the three models of the PS4 isn’t all that good. Still, how to turn off PS4 manually without a controller is easy enough and requires you to push the physical button on the console, which can only be done when the CD-ROM is not engaged and the PS4 itself is not running any applications.

Here’s how to power off PS4 console without controller,

Shut Off PS4 Without Controller

To shut off the regular PS4 without the controller, you need to make sure that the CD-ROM is empty and the console isn’t running any game or application. When it is idling at the tiles menu, start by locating the power on/off button, which is located at the middle of the line that separates the glossy part and the matte part.

Press the power button for two seconds until you hear a beep from the system; this will indicate that the system has gone into Low-Power or Sleep mode. You can confirm this by checking the indicator light, which should change from white to a pulsating orange to indicate that the console has entered Sleep mode. You can charge controllers and resume downloads in this mode.

ALSO READ: How To Delete Games On PS4

If you want to power off PS4 without controller, you will need to hold the power button down for almost seven seconds, at which point you’ll hear two beeps, and the white indicator will change to blue and blink a few times before the console shuts down completely.

Shut Off PS4 Slim Without Controller

To turn off the PS4 Slim without the controller, locate the power on/off button, which is at the left corner of the console, a long elliptical button next to the round Eject button. Push on it and keep it pressed down for second seconds until you hear two beeps, and the indicator light will go from white to a pulsating blue before going out completely, indicating its been powered off.

ALSO READ: How to Get Disney Plus on PlayStation 3

Shut Off PS4 Pro Without Controller

The PS4 Pro’s tower-like build makes it difficult to locate the power button, so you can find it at the bottom plate of the console at the left side, with the same operation as the rest of the PS4 consoles. Press it down for seven seconds and the light will pulsate and go out, indicating that the console ahs been shut down. 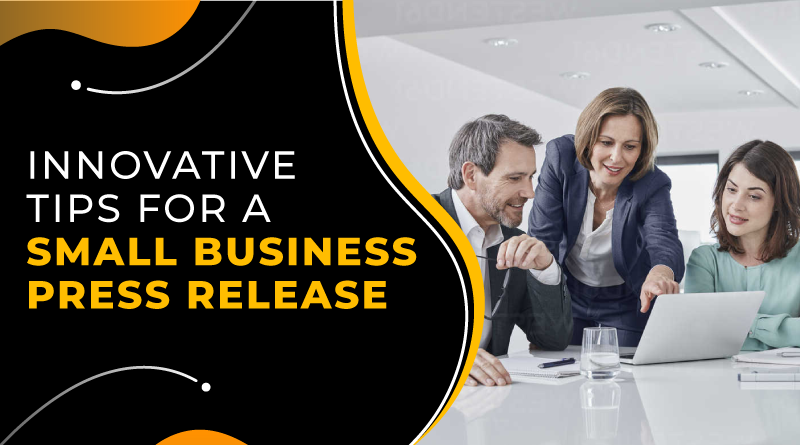 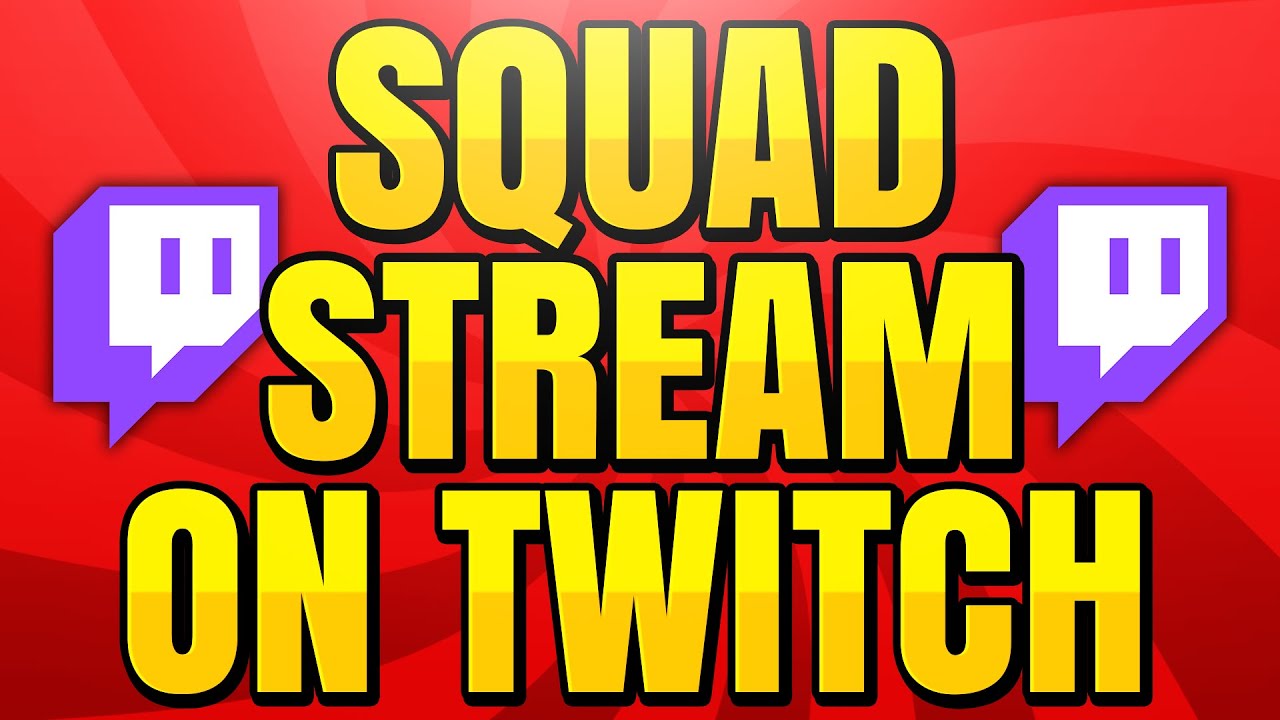 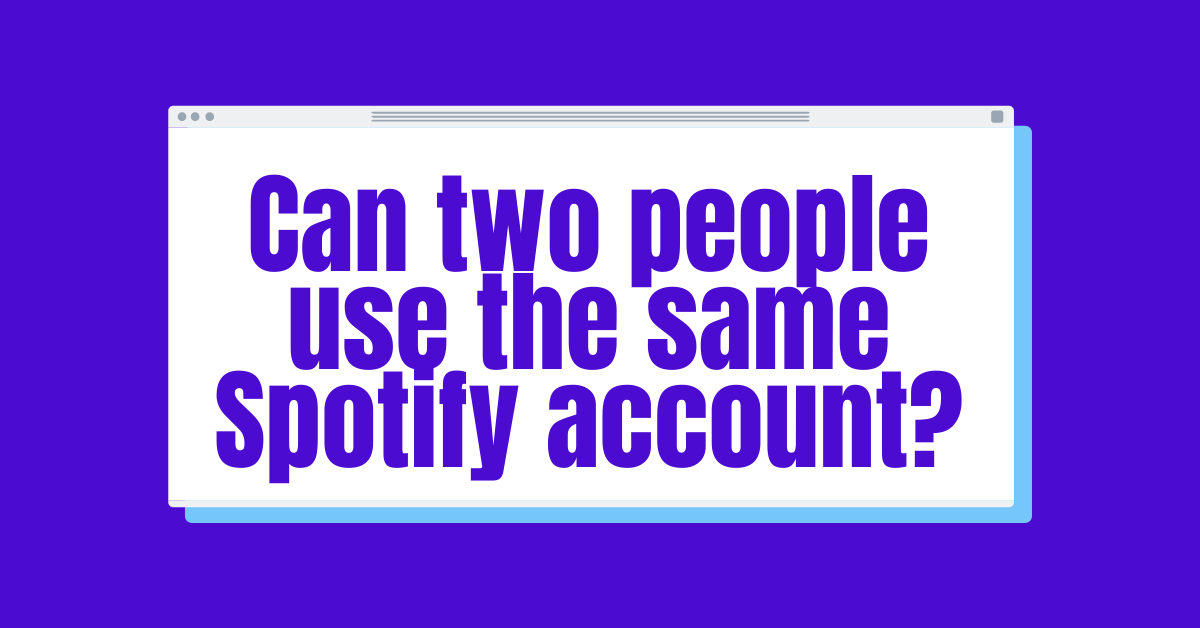