Charlotte, N.C. (June 9, 2022) – Firebirds Wood Fired Grill will be turning lots of lemons into lemonade June 10 – 12 to raise money to find a cure for childhood cancer. The restaurant is partnering with Alex’s Lemonade Stand Foundation (ALSF), a non-profit organization that funds childhood cancer treatment and research. To date, Firebirds has donated more than $2.7 million to ALSF. 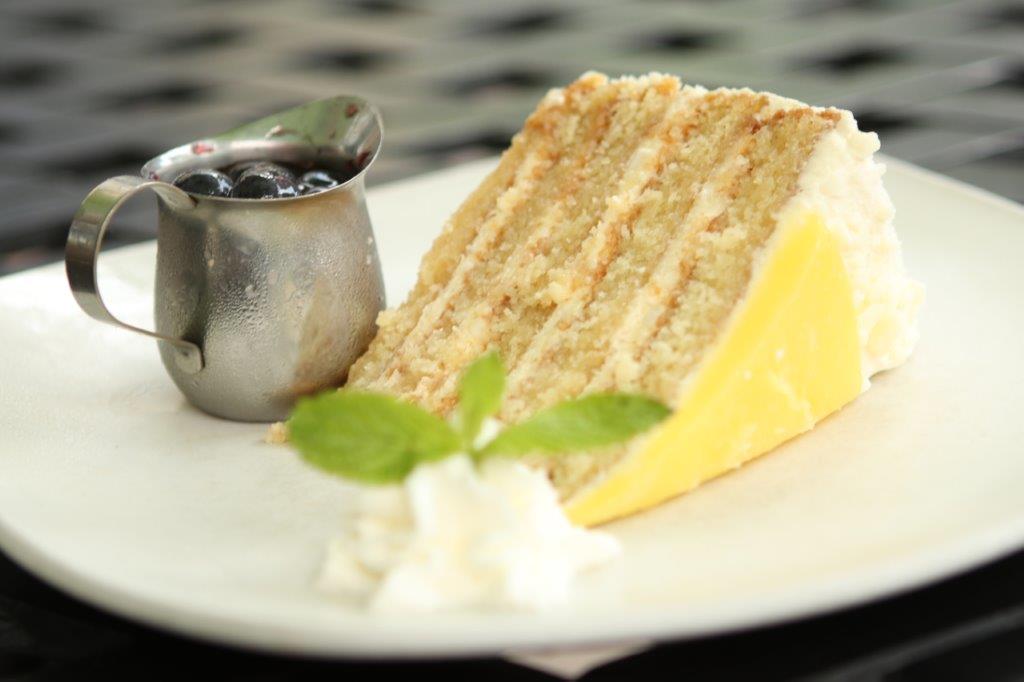 This is Firebirds’ eighth year participating in the Alex’s Lemonade Stand Foundation’s (ALSF) Lemonade Days. Each of the restaurant’s 55 locations in 21 states is taking part in the three-day event.

“Firebirds Wood Fired Grill is truly one of ALSF’s most dedicated partners, raising money year-round to help fund critical research and treatments,” said Liz Scott, ALSF’s co-executive director and mother to ALSF founder, Alex Scott. “We couldn’t be prouder of Firebirds’ executive team and all its volunteers at every Firebirds location across the country for their commitment to help fund a cure for childhood cancer. And we’re very grateful for Firebirds’ guests who make purchases to support the cause.” 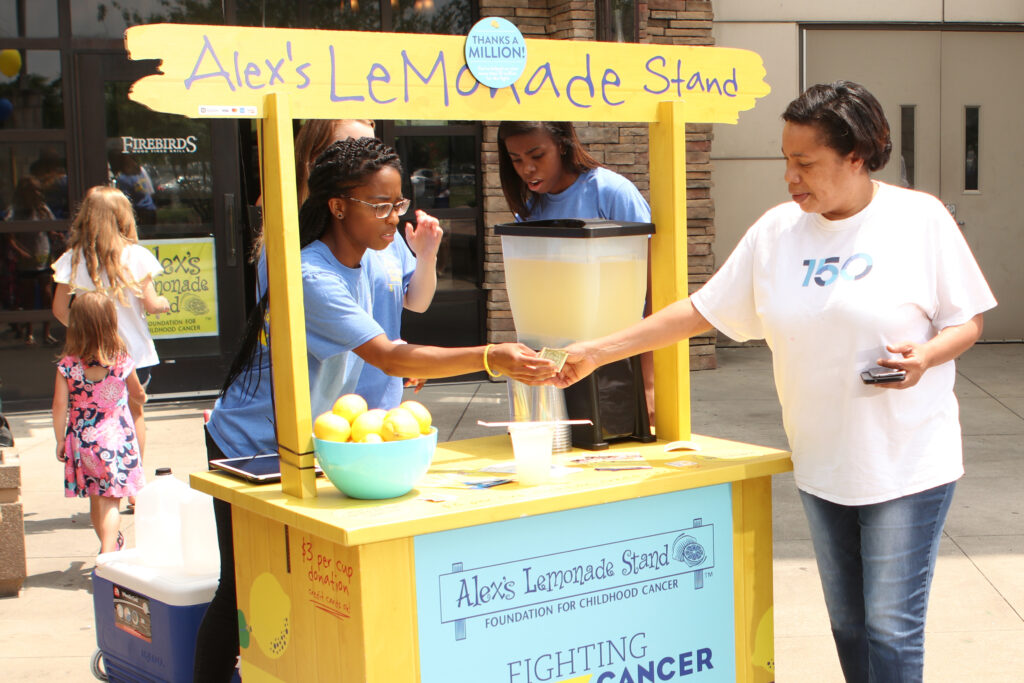 “We are proud to support ALSF’s efforts, which is why our goal this year is to raise $150,000,” said Firebirds’ Chief Brand Officer Stephen Loftis. “We look forward to achieving that goal, one cup at a time.”

ALSF emerged from the front yard lemonade stand of cancer patient Alexandra “Alex” Scott (1996 – 2004). In 2000, 4-year-old Alex announced that she wanted to hold a lemonade stand to help find a cure for all children with cancer. Since Alex’s first stand, ALSF has evolved into a national fundraising movement, complete with thousands of supporters across the country. To date, ALSF, a registered 501(c)3 charity, has raised more than $250 million to fund pediatric cancer research projects. For more information on ALSF visit AlexsLemonade.org.