Reasons why Korean Users are Enthusiastic About Ubisoft

Today, we look at Ubisoft’s strategy in Asia, which ranks second in global sales putting Asia just behind North America. We will find out why the French company captivates Asian gamers through Ubisoft’s localization partner. 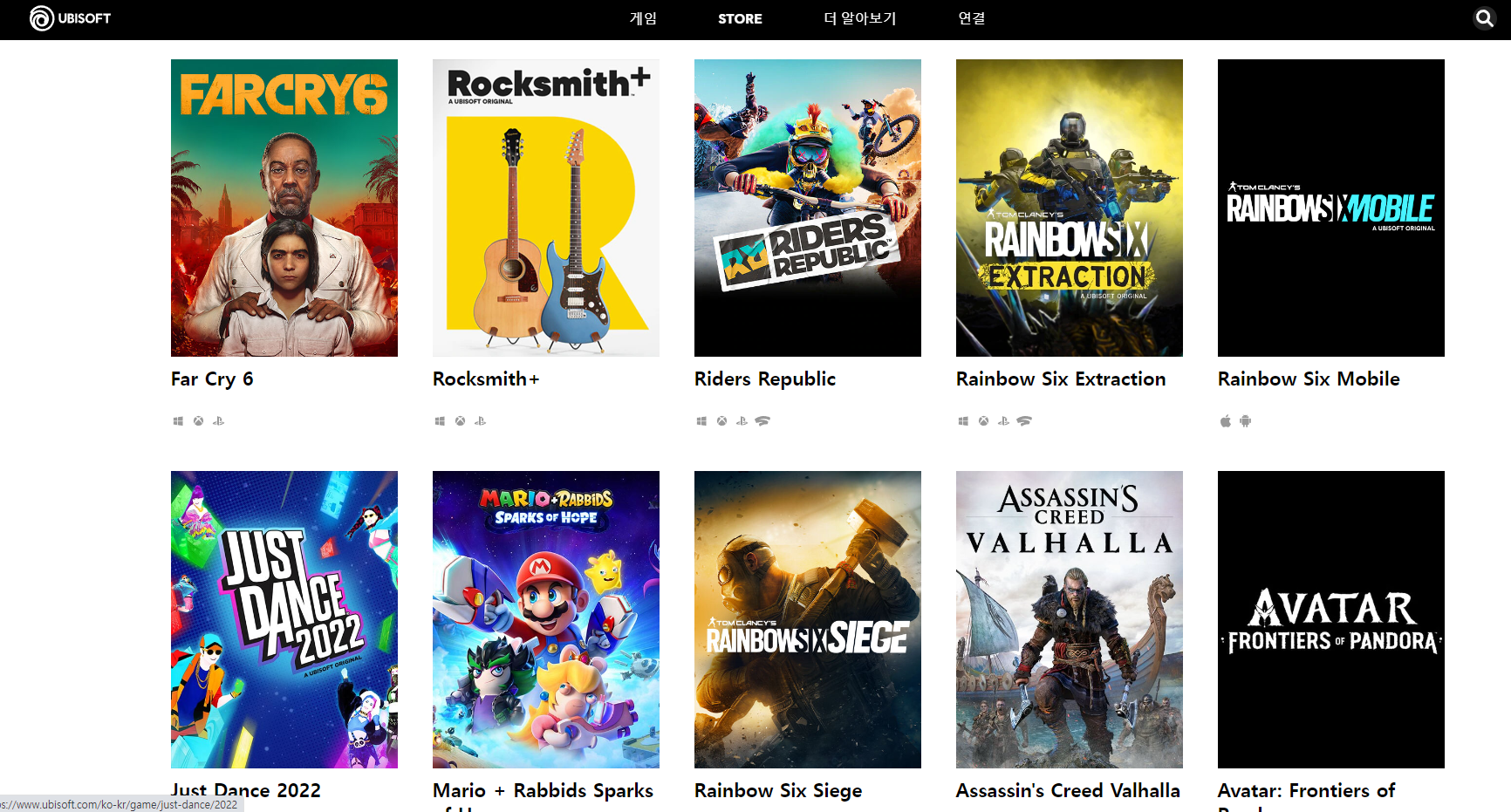 Ubisoft, one of Europe’s largest game companies, is also one of the most favored game companies by Korean gamers due to its wide range of games such as “Assassin’s Creed,” “Far Cry”, and “Rainbow Six.” In Asia, including Korea, Ubisoft has recorded the largest sales, except for North America, in the largest game market. It is unusual for a French company, not a global game company in Korea or North America, to be loved for such a long time. 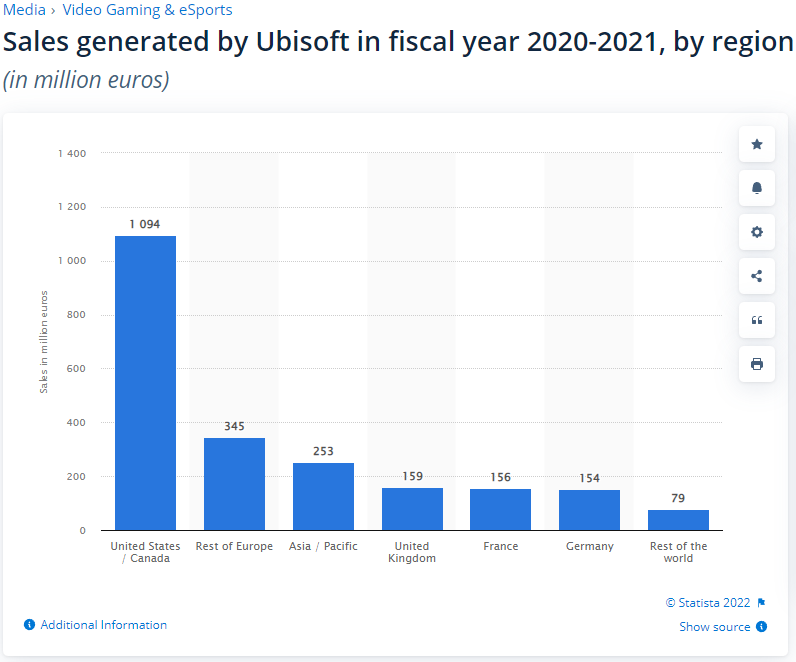 Today, let’s find out why Korean and Asian gamers are enthusiastic about Ubisoft’s games, and see Ubisoft’s future strategy for success in Asia.

Most Global game companies are focusing on marketing and localizing to enter overseas markets. For Ubisoft, they are operating various marketing channels across Asia to increase market share and their brand. It is important to interact and communicate with fans which fit in certain target markets.

Ubisoft recognizes that a one-size-fits-all approach does not necessarily resonate well in Asia, so they have rolled out local marketing campaigns tailored for Asia’s unique specificities. Ubisoft thoroughly prepares for localization starting at the planning stage of the game, through to the development and release stages. Starting at the development stage of the game, experts from multilingual teams with diverse backgrounds and perspectives, use language as well as audio, to collaborate.

Ubisoft’s Effort for the Korean Market

Ubisoft is also affectionately called “Yu Hwang-sook” in Korea, a nod to the similarly named main protagonist “Lui Bei” in the story of Three Kingdoms, has a unique secret to being loved by Korean gamers. It is to put great effort into localization in the Korean market, where there are many prominent game developers. The inclusion of a Korean military base and character voices in the story line of the open world action game Watchdog 2, and the use of Korean characters in the background of the game in the Rainbow Six series, are considered good examples of localization and catering to the culture in the Korean game market.

Ubisoft is sometimes called the epitome of consistency in Korea. Ubisoft has been steady in its approach of the Korean console market since it’s early entrance to the market, even without achieving actual sales. Even when other companies shouted NO to entering the Korean console game market, they firmly secured their entrance. As console games became more popular in Korea, Ubisoft stood to reap the benefits of already established relationship with the Korean gaming community.

In addition, Ubisoft’s is capturing the hearts of Korean gamers through steady communication and continuous effort to get closer to them. On Ubi’s Day 2019, Ubisoft communicated with Korean fans sharing stories, introductions, and developers’ stories. Starting in 2020, they released a Twitch Channel called ‘U Hwang Suk TV’, showcasing various programs specially produced by Ubisoft Korea. 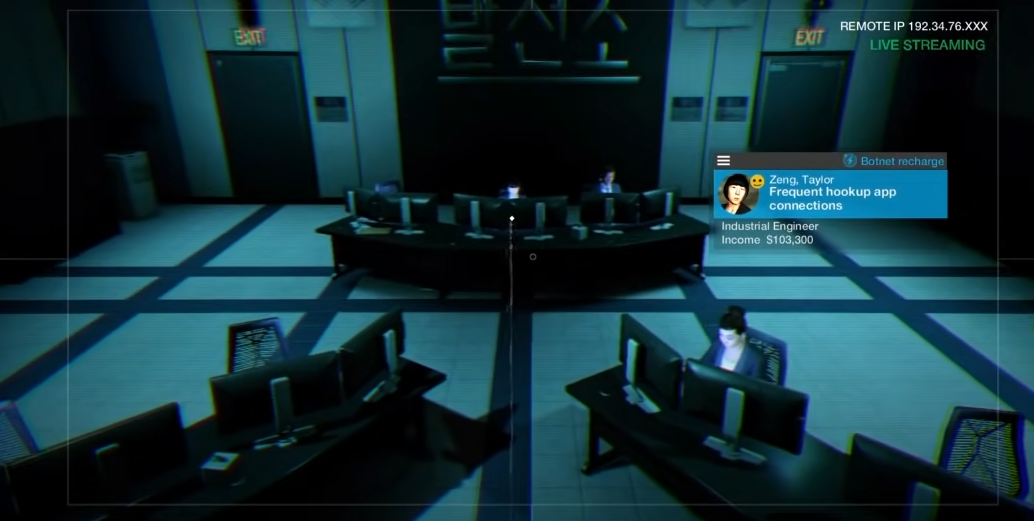 To reach the Asian Market, Ubisoft is opening a project partnership with specialized localization companies in each major Asian country. For example, Ubisoft’s Korean localization partner is Latis Global. Latis Global is a professional localization company that has completed over 450 localization projects since its establishment in 2004. Not just localization, Latis Global also provides all necessary services for globally launching games such as Game QA, CS, and Sound Work. Latis Global, with its wide experience in localizing various games, is currently localizing multiple Ubisoft games and series released in Korea including Assassin’s Creed, Watch Dogs, The Division, Settler, and Anno1880.

Latis Global’s Team Leader Hong Je-heon, who oversaw the localization of Assassin’s Creed: Valhalla, said, “Ubisoft basically performs localization that respects the tastes and emotions of gamers in Korean culture. Therefore, the key is to find an expression that Korean users can naturally accept without compromising the meaning of the original text. In addition, Ubisoft is currently focusing on respecting “diversity” such as culture/race/gender in all content it publishes. In their work, LGBTQ characters also appear, so special consideration has been given to ensure that a specific gender does not feel inappropriate or marginalized. Lastly, as the Assassin’s Creed series is Ubisoft’s flagship franchise, we focused on maintaining consistency with the existing localization results in story, terminology, and worldview.”

An anonymous Ubisoft official said, “We are diligently monitoring the implementation of Korean culture in various games currently under development as Korea’s cultural and entertainment continues to gain massive popularity around the world.”

How to Get a Personal Loan

Glioblastoma Multiforme Treatment (GBM) Market to Reach the value of US$ 3.72 Bn by 2028