There’s a reason the phrase “gold standard” was coined. While gold prices fluctuate depending on a variety of factors, gold is consistently considered to be as stable an investment as the S&P 500 in the long term. But like all investments, the factors that most influence trends and prices are supply, demand, and investor behavior, says Reed Cagle.

The problem with gold is that it does not generate returns, explains Reed Cagle. So when foreign exchange reserves are high and the economy is doing well, the central bank doesn’t need its gold reserves. But when it tries to sell off these interest-less lumps, no one wants to buy the gold for the same reasons.

This leads to a drop in gold prices. Essentially, there is no demand, so the supply of gold loses value. 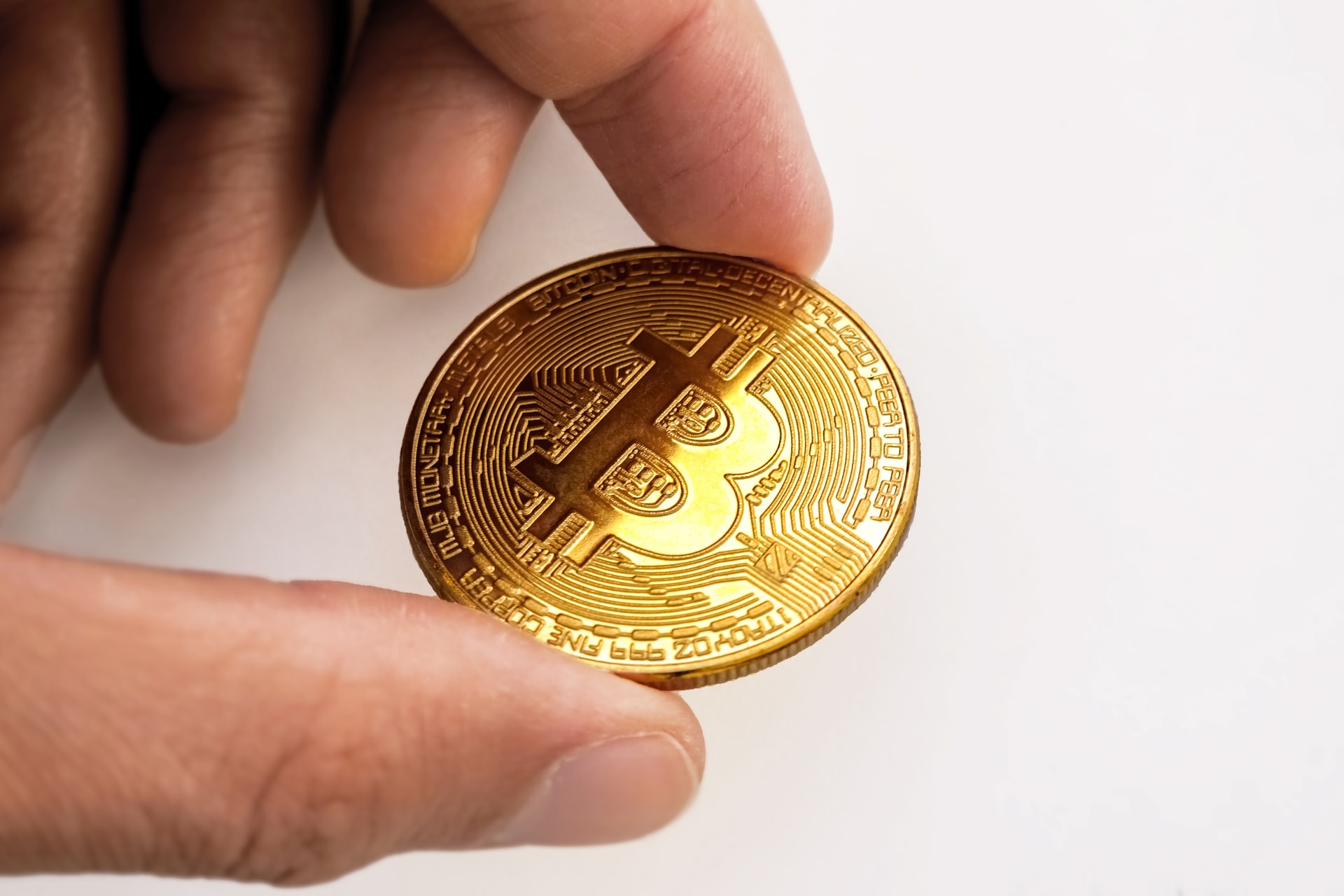 The Value of the U.S. Dollar Drives Gold Prices

The value and movement of the U.S. dollar are also closely tied to the price of gold because gold is dollar-denominated, says Reed Cagle. This means that when the value of our dollar drops, gold prices tend to go up because the value of other global commodities and currencies increases.

On the flip side, when the American economy is strong, and the value of the dollar goes up, gold prices tend to drop. Other factors can certainly come into play, but, generally speaking, there is an inverse relationship between the U.S. dollar and gold.

Whereas stock prices are driven by certainty, drastic leaps in gold prices are often directly linked to times of crisis and uncertainty, says Reed Cagle. This is why gold and the stock market are often considered to have an inverse relationship. In times of economic certainty, stocks rise and gold falls. But when in the aftermath of 9/11 and during the pandemic, gold saw a significant increase.

This is much more a psychological response than it is a quantifiable factor, says Reed Cagle. It’s hard to directly measure. But people seem to inherently understand that social constructs like the stock market–and even the U.S. dollar–have inherent worth as long as we agree that they do. But when uncertainty and crisis pop up, gold is a reliable fallback. Although it doesn’t generate returns, it is undeniably valuable. So even if the stock market fails, gold will likely hold its value.

Webswing Release 21.2 – Resilient as never before

Preparing for Acquisitions and Massive Growth